The other day I requested a book at our library. My local library didn’t have it on the shelves, but they found it across the state and got the copy here for me to borrow.

This book is literally 350+ secrets and tips to making a visit to Walt Disney World more fun. A lot of the tips the average planner already knows. Many, I’ve heard from my Disney friends.

But there are a handful that I really loved.

One GREAT tip is to make you’re MyDisneyExperience page for the day your lock screen on your phone!

That way you don’t have to open your phone, pray the WDW WiFi has ANY power, and wait for the information to load. It’s all right there, just as you look at your phone.

You open the app in your hotel that morning, take a screen shot and make it your lock screen photo. 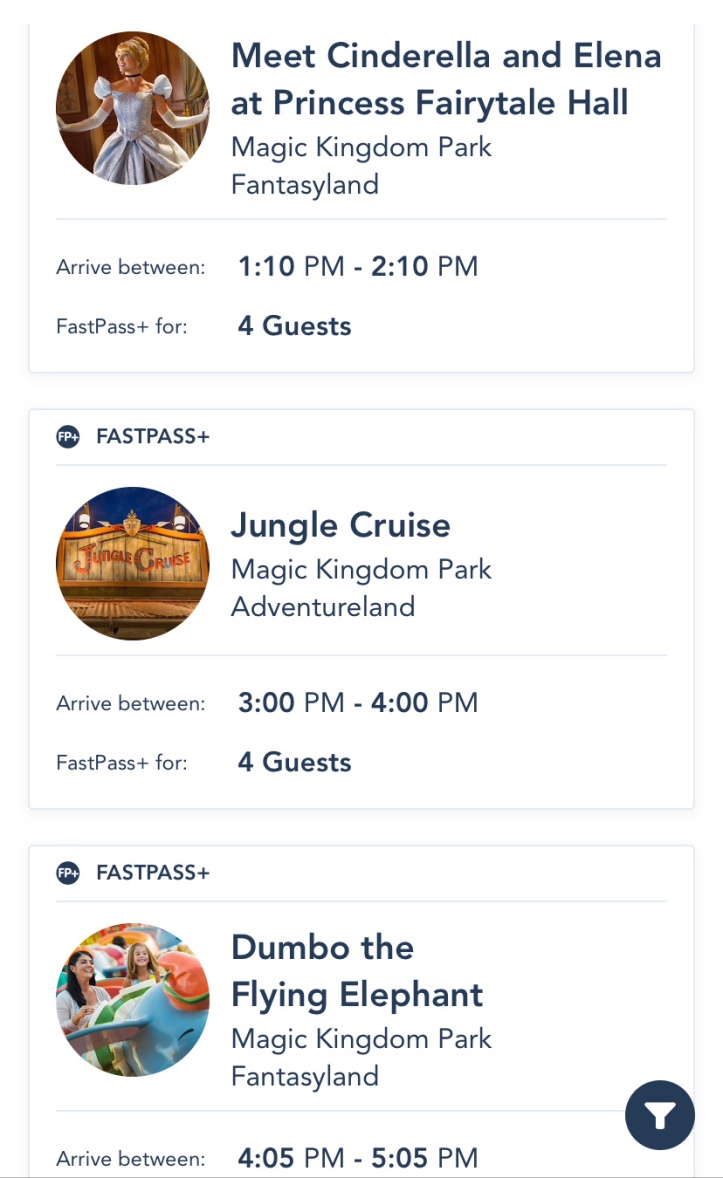 If you’re a bit behind on the ‘how to’ do a screenshot of your phone, let me help you out.

On an iPhone X or later
Press the Side button and the Volume up button at the same time. Quickly release both buttons.
A thumbnail of your screenshot appears in the lower-left corner of your iPhone. Tap the thumbnail to add drawings and text with Markup, or press and hold the thumbnail to share the screenshot. Swipe left on the thumbnail to dismiss it.

On iPhone 8 or earlier, iPad, and iPod touch
Press the Top or Side button and the Home button at the same time. Quickly release both buttons.
A thumbnail of your screenshot appears in the lower-left corner of your device. Tap the thumbnail to add drawings and text with Markup, or press and hold the thumbnail to share the screenshot. Swipe left on the thumbnail to dismiss it.
To find the screenshot you just took, along with ones you’ve taken before, go to Photos > Albums and tap Screenshots. 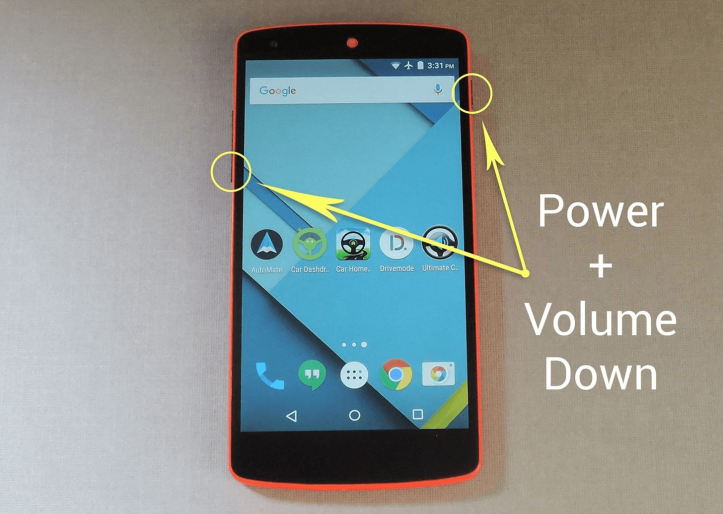 But that’s not sweet tip I promised in the headline. No, the following one packs more heart!

-11-
Create Your Own “Thank You’ Cards
Before you leave home, decorate several index cards using stickers or drawing with markets, to carry in your backpack while you’re in the theme parks.

There’s more to that, but you’ll have to get the book. I don’t want to give it all away for you!

But seriously – how cute an idea is that?

I’m going to hit up the dollar store and buy a bunch of stickers and colored index cards.

I’ll fold each card in half and write a thank you message is each. Then, the littles and I will have a craft session at the big farm table in the house and decorate the heck out of these things.

Any time we experience a Cast Member being kind, or reaching out, or going above and beyond, we’re going to be locked and loaded with some instant gratitude for them.

I asked a friend of mine, who was a Disney World Cast Member, what she thought of the idea.

It’s definitely so nice and means a lot. We got them mostly on Christmas and New Year’s when it was super crowded in the parks and people would be like “thank you for working and being a part of our family”. It was so sweet. – Former Disney CM

So, what do you think? Is this something your family does? Something you may be adding to your trip pre-game routines?

Thanks for reading. Remember, DADventure is out there!

Keep the Conversation Going - What do you think? Cancel reply